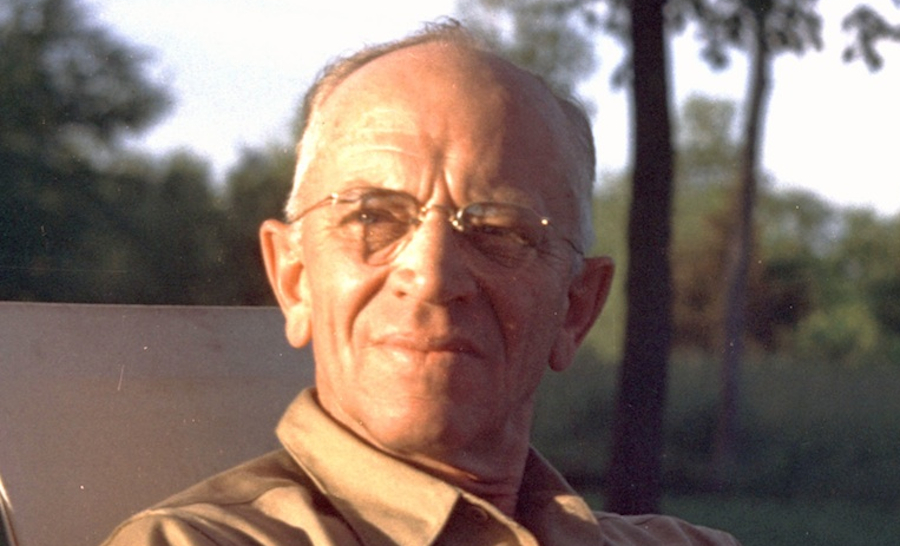 Leopold is best known for his book, "A Sand County Almanac" (1949), which has sold more than two million copies.

Leopold was influential in the development of modern environmental ethics and in the movement for wilderness conservation. His ethics of nature and wildlife preservation had a profound impact on the environmental movement, with his ecocentric or holistic ethics regarding land. Leopold emphasized biodiversity and ecology and was a founder of the science of wildlife management.

Leopold was first assigned to the Forest Service's District 3 in the Arizona and New Mexico territories in 1909. In 1924, he accepted transfer to the U.S. Forest Products Laboratory in Madison, Wisconsin, and became an associate director.

In 1933, he was appointed Professor of Game Management in the Agricultural Economics Department at the University of Wisconsin, the first such professorship of wildlife management. Leopold lived in a modest two-story home close to the UW–Madison campus which is now an official landmark of the city of Madison.

Leopold purchased 80 acres in the sand country of central Wisconsin along the south bank of the Wisconsin River northeast of Baraboo, Wisconsin. The once-forested region had been logged, swept by repeated fires, overgrazed by dairy cows, and left barren. There, he put his theories to work in the field and eventually wrote his best-selling A Sand County Almanac (1949), finished just prior to his death.


You can also visit the Aldo Leopold Foundation.

Buy Aldo Leopold books at Amazon. (Click on image below to browse.) 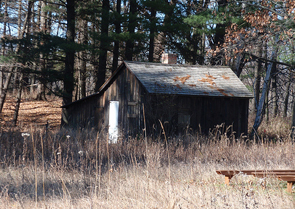 Above: A rebuilt chicken coop along the Wisconsin River where Aldo Leopold and his family stayed during weekend retreats. 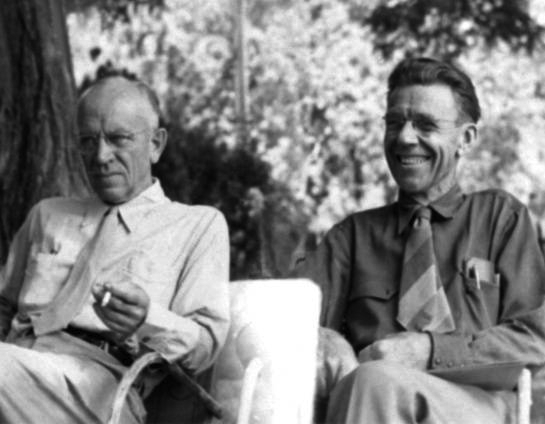 Above: Aldo Leopold (left) and Olaus Muire (the "father of modern elk management") sitting together outdoors, at the annual meeting of The Wilderness Society Council, Old Rag, Virginia (1946).


Above: A documentary of Aldo Leopold and his life, and how he changed america to this day.


Above: Video about Aldo Leopold's A Sand County Almanac published by the Aldo Leopold Foundation.


Above: Video about The Aldo Leopold Foundation.