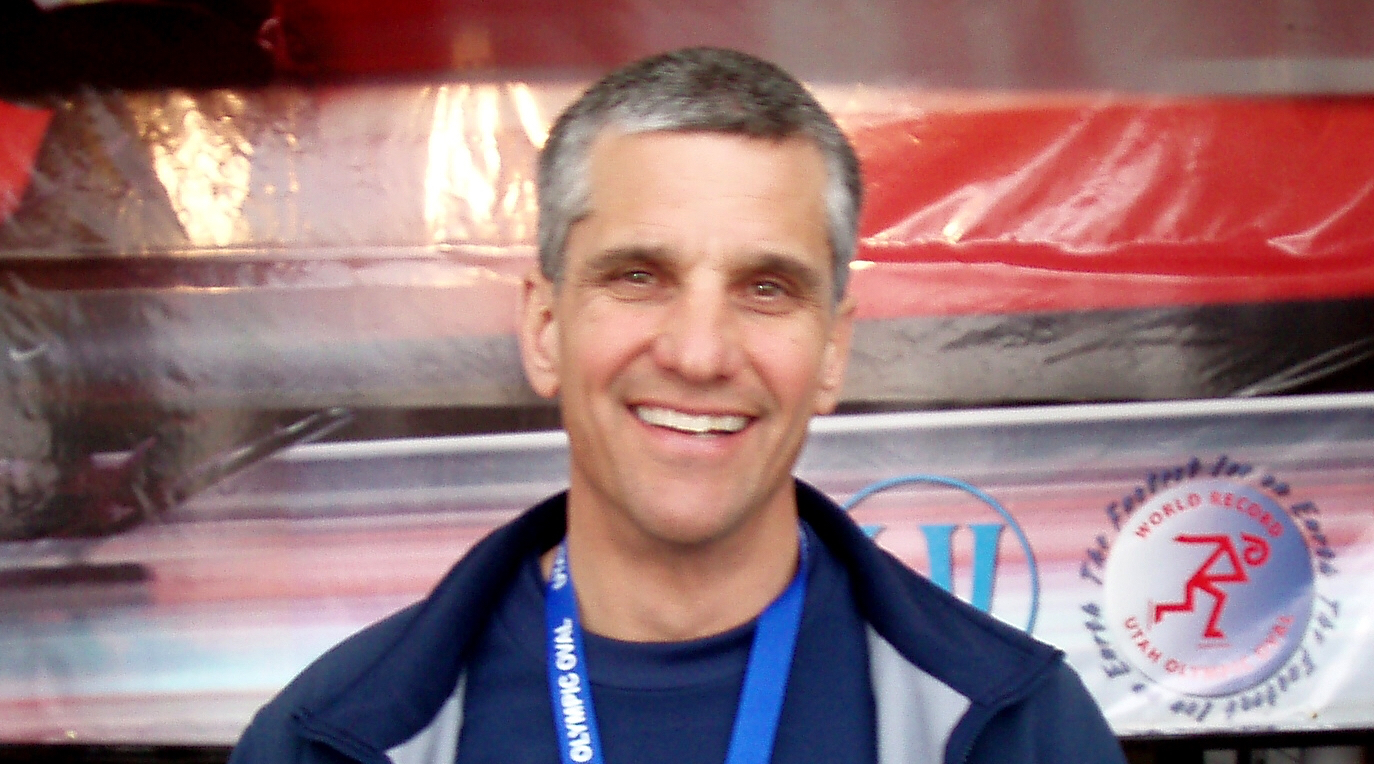 Heiden grew up in Shorewood Hills, Wisconsin (a neighborhood in Madison just west of the city center). He attended Madison West High School and graduated in 1976.

In 1977 he won the World Junior All-round, the World Senior Sprints and became the first American to win the World Senior All-round. In 1978 he defended all three titles. Too old for the juniors in 1979, he won the sprints and the all-around for the third straight year, and did what no man had done outright since 1912 — win all four titles at the World Championships. Heiden stood at the top of the Adelskalender (a ranking for long track speed skating based on skaters' all-time personal records for certain distances.) for a record 1,495 days, and won the Oscar Mathisen Award four times in a row from 1977 until 1980

A side story about the 1980 Winter Olympics has to do with Heiden's high school days and his last Olympic event. While at Madison West High School, Heiden had played hockey against Mark Johnson (James Madison Memorial High School) and Bob Suter (Madison East High School), members of the U.S. team hockey team that beat the Soviet Union and went on to win gold in the 1980 Winter Olympics. Heiden stayed up late celebrating Team USA's "miracle" and overslept the next morning, arriving to the rink too late to warm up properly for his final race (the 10,000-meter). Nonetheless, Heiden still managed to break the world record by 6.2 seconds with a winning time of 14 minutes 28.13 seconds.

At the age 21, Heiden retired from skating an went on to a professional bicycle racing career. He was an early member of Team 7-Eleven, riding in the 1986 Tour de France before crashing out late in the race.

After starting his undergraduate education at the University of Wisconsin–Madison, Heiden transferred to Stanford University in California, earning a Bachelor of Science degree in 1984 and a medical degree in 1991.

Heiden was elected to the Wisconsin Athletic Hall of Fame in 1990.

In their hometown Shorewood Hills, Wisconsin (a neighborhood in Madison just west of the city center), Eric and his sister Beth were the driving forces behind the creation of the Heiden Haus, a small outpost where local children can warm up after skating or playing hockey on the ice rink. 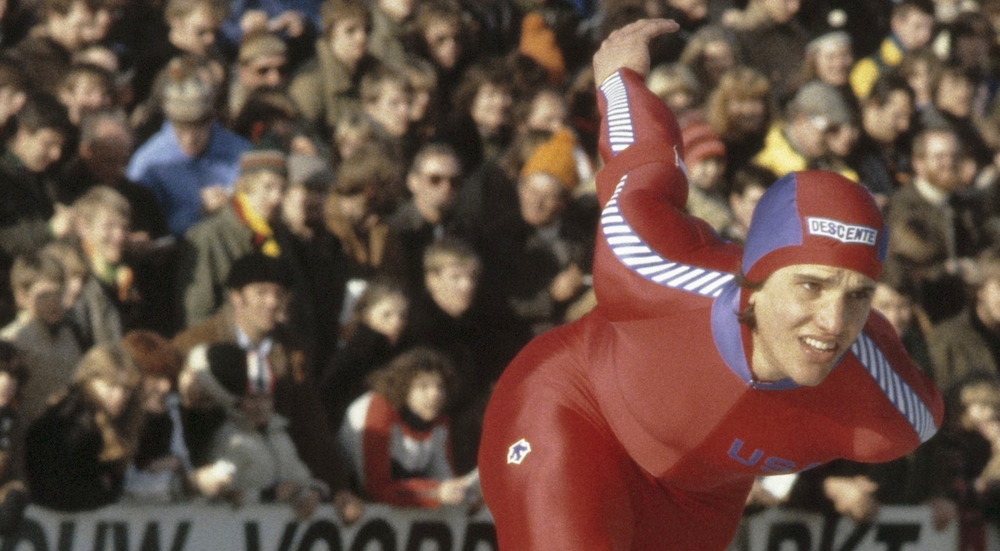 Buy Eric Heiden books at Amazon. (Click on image below to browse.) 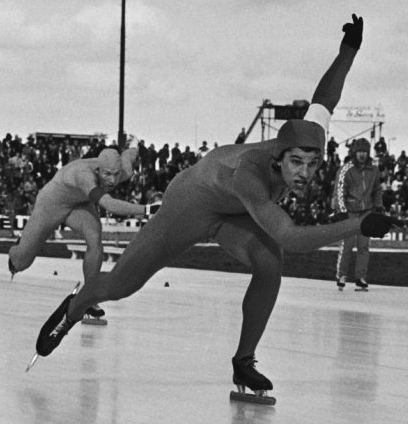 Above: Eric Heiden in 1977. Photo licensed under the Creative Commons Attribution-Share Alike 3.0 Netherlands.

Above: Eric Heiden in 1980. Photo licensed under the Creative Commons Attribution-Share Alike 3.0 Netherlands. 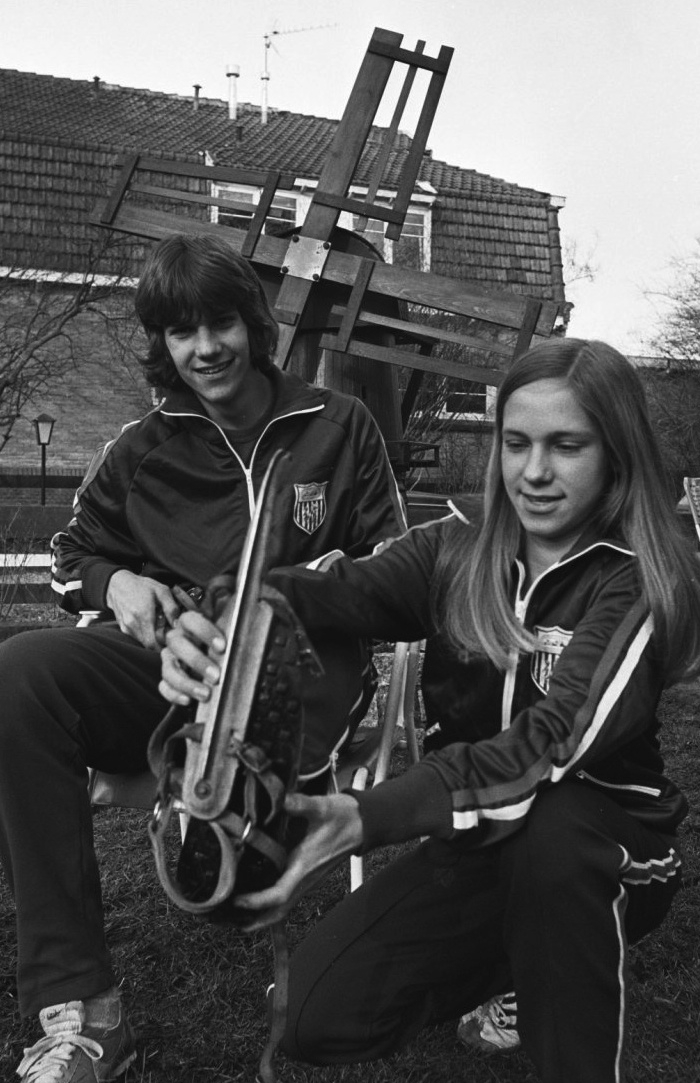 
Above: Eric Heiden in ESPN's 50 Greatest Athletes of the Century. 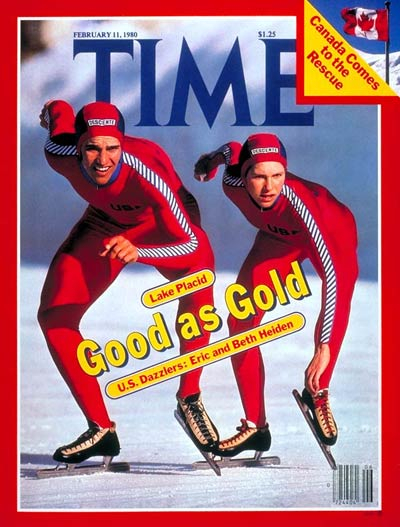 Buy the above Time magazine cover